Veterans are our only business.

The theme of this year’s dinner will be a Tribute to Veterans and Their Families for all they’ve done, especially during the past year. Last year’s dinner was canceled due to Covid, but we’re looking forward to a grand event this year, with a wonderful dinner and entertainment by a tenor who’s performed internationally, 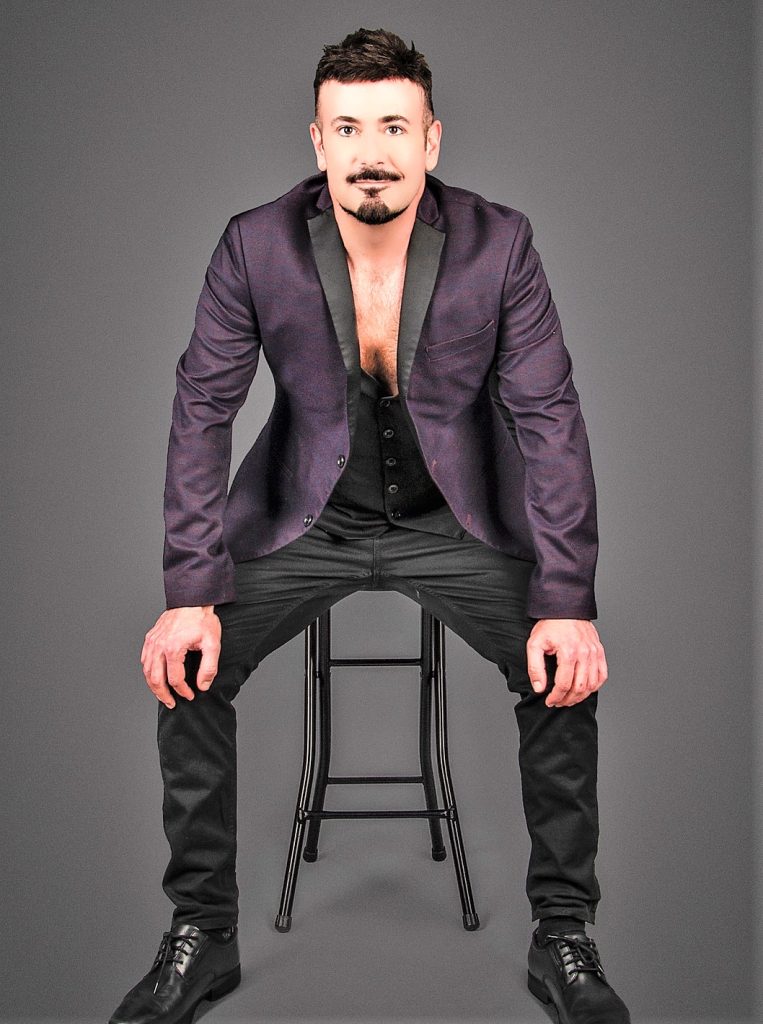 Terry Barber is known for his extreme vocal range as a rare countertenor. As a past member of a multiple Grammy award winning group, he has been a soloist at the world’s best venues from the Metropolitan Opera to Moscow’s Svetlanov Hall. He will perform music that honors Delaware’s veterans. He’s performed alongside Madonna, Jewel, Chaka Khan, and Cyndi Lauper, and the London Philharmonic. His recent album and tour, The Music of Freddie Mercury and Queen, was considered for 8 Grammy nominations. 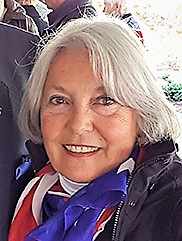 Rosely Robinson is founder of A Hero’s Welcome Delaware, and its director since 2012. Its mission is “Ensuring all Service Members get the Proper Welcome Home.” She has taken an active role in many veteran related initiatives, including organizing the first motorcade in 2013 for Wounded Warriors in Operation SEAs the Day, that provides a free beach week for wounded soldiers and their families to show appreciation for their service and sacrifice. She is one of the original committee members of Vet Fest Delaware, which raises funds and awareness to help Stop Soldier Suicide. She is involved with Wreaths Across America and served as Delaware Coordinator for the POW/MIA 50 State Flag tour that took the flag to businesses, schools and organization to spread awareness. Mrs. Robinson has worked with veterans organizations and youth in dedicating 40 POW/MIA chairs throughout Delaware and in over 30 in surrounding states.

Born in Brazil, she came to this country at 12 years of age and has never stopped loving her adopted nation. She and her husband Jim have been married 31 years and have one daughter, Julie.

Include a plated meal, entertainment, a keynote speaker, an auction and a great deal of comradery, according to Friends Vice President Paul Davis.

Checks for tickets or tax deductible donations can be mailed to:

Corporate tables can be sponsored for $1,000.

Auction items can be dropped off at the Commission office.

The Delaware Veterans Trust Fund was signed into law in 2013 under the Commission of Veterans Affairs. It provides emergency financial assistance to honorably discharged veterans residing in Delaware. It has stopped cutoff of utilities, repossessions of vehicles, provided repairs for housing and other emergency grants. All grants go directly to creditors. Visit DelawareTrustFund.com for more information.

The Friends was established in 2014 as the fundraising arm of the Veterans Trust Fund. Its board members are all veterans who work pro bono throughout the year in conjunction with the Commission. All contributions are tax deductible.